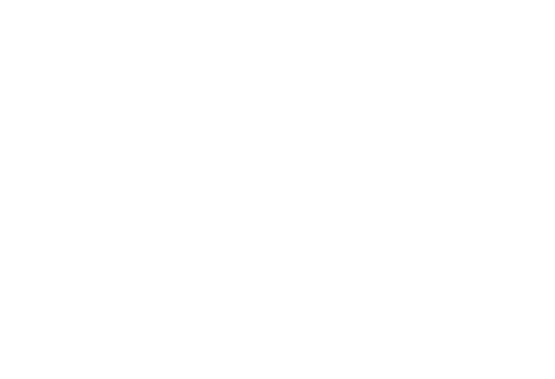 Karlin brought great creativity that we had not seen here, relative to campus development in Research Triangle Park (RTP). Because of their team’s insight and execution to create a true, interesting place to have office and lab space, Duke University took that space.

Most of the deals we had been offered had been just about space, not about making place. And Karlin’s vision was to make an entire place in the entire campus of innovation on a larger scale than what could be accomplished downtown. They made it an interesting enough place that people who had always thought of RTP campuses too far from campus now thought of it as a new place, and not so much an extension to campus.

It’s allowed Duke to think on a larger scale about the research that we perform and how we can interact with other companies off of our main campus. It’s also allowed us to think about commercializing some of our intellectual property more quickly.

Karlin has a very small decision tree. The people you speak with are the people that make the decisions, and that doesn’t happen in very many organizations at this scale. Usually, there are groups and committees that then report to groups and committees. In the case of Karlin, you speak with the principals, and the principals make quick decisions. That’s the difference.